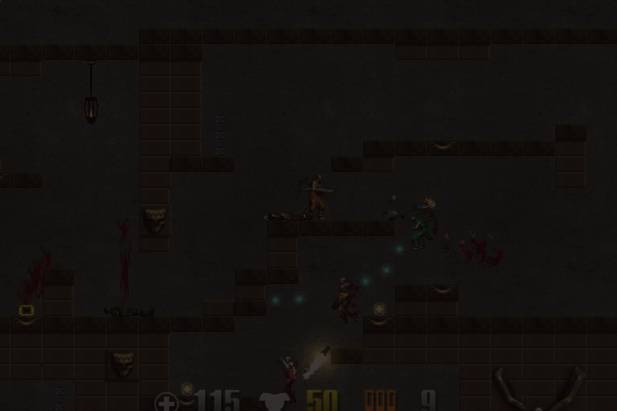 Need For Kill is essentially Quake III, but in 2D. You can play against a friend using the same PC or against other players via multiplayer. There are a lot of different maps you can play and it's possible to create your own maps using the map editor which is included with the game distribution. All of Quake III weapons were recreated along with such game modes as Deathmatch, Team Deathmatch, Capture the Flag, Domination, Instagib and Trix (defrag-like maps). It's possible to customise your game with a lot of different options using game console, change your (and enemy's) character models, record and replay game demos. This game runs on all Windows platforms above Windows 98.